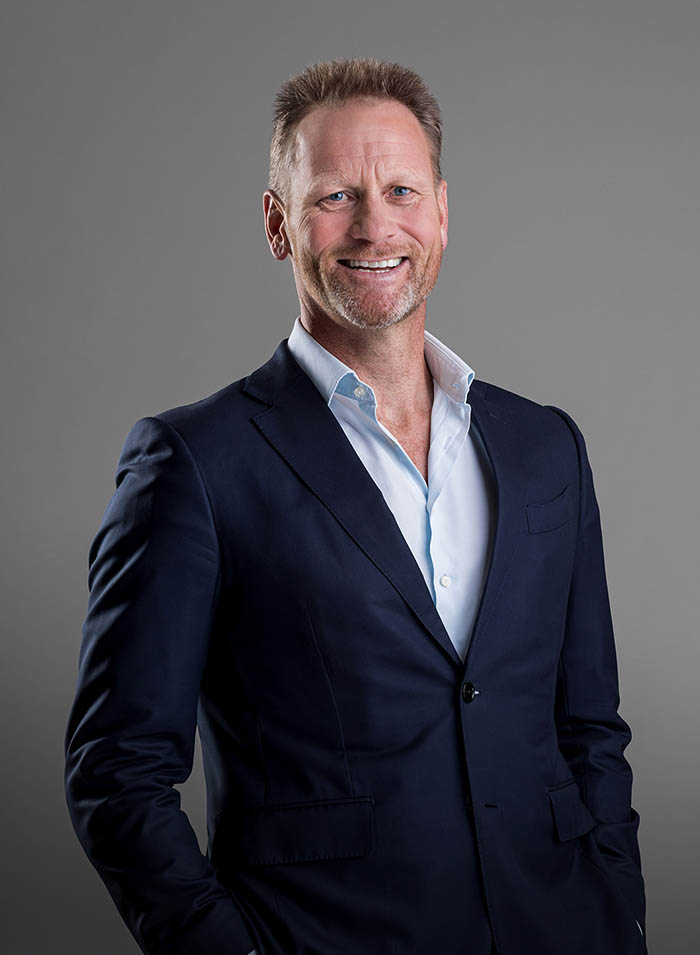 Business is not a game with its own set of rules. The values you apply in business should be no different from those you apply at home.

Mr. Conn is a co-founder of Innova Capital in 1994. Previously he worked with Bain & Company and British Sugar Plc, both located in the UK.