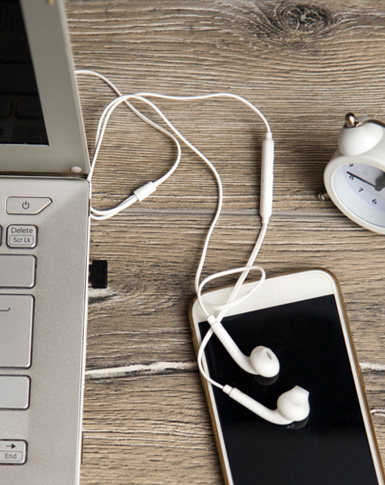 Orange România is Romania’s largest GSM network operator, the subsidiary of Orange SA, owned by the France Télécom Group. Between 1997 and 2002, they operated under two brand names Dialog and Alo. In 2002, after France Télécom gained a majority stake it was re-branded to comply with the group’s global strategy. Orange is in a head-to-head competition with Vodafone Romania for one of the most dynamic mobile telephony markets in south eastern Europe.