Innova Capital, a leading private equity fund in Central and Eastern Europe has executed another transaction pertaining to this portfolio company. As its majority shareholder, the fund has made a strategic decision regarding Profim's further growth. This leading Polish manufacturer of office chairs is to join the Norwegian Flokk Group, which ownsa host of reputable office furnishing brands. As a result of this transaction, Innova will become Flokk's largest minority shareholder.

Innova Capital, a leading private equity fund in Central and Eastern Europe has executed another transaction pertaining to this portfolio company. As its majority shareholder, the fund has made a strategic decision regarding Profim’s further growth. This leading Polish manufacturer of office chairs is to join the Norwegian Flokk Group, which ownsa host of reputable office furnishing brands. As a result of this transaction, Innova will become Flokk’s largest minority shareholder.

The Flokk Group, a market leader in the design, development and manufacture of office furniture in Europe has entered into an agreement to acquire through a stock swap Profim, a Polish company. At present, Profim is one of the leading office chair manufacturers in Central Europe. It has enjoyed considerable growth for years by expanding its market share in Poland and Germany, its two principal markets. “Flokk’s ambition is to become one of the leading European players in the office furniture market. After Profim joins the Group, our position in our key markets will be even stronger”, says Lars I. Røiri, CEO of Flokk. Triton Partners, its major owner to-date, will continue to be Flokk’s majority shareholder. The parties to the deal have not divulged its value. The transaction is subject to obtaining the pertinent regulatory consents.

“When we set the course for developing our portfolio companies, we always look for the best strategic solutions. Our overriding objective in this investment was to lend support to Profim in its bid to achieve its ambitious expansion plans of penetrating the most promising export markets. Its addition to the Flokk Group will deliver synergies, and accelerate the growth of our business. Hand in hand with our new partners, we will continue to develop the Profim brand under the Flokk Group’s new international structure”, said Andrzej Bartos, the Senior Partner at Innova, who oversaw the deal.

Profim’s chief objectives call for strengthening its leadership position in the Polish office chair market, and building a strong brand in key European markets. Joining the Flokk Group will enable this Polish manufacturer to tap into its full potential, by taking advantage of international collaboration and operational synergies. Profim and the Flokk Group’s member companies will have a product offering with a complementary portfolio, while their shared distribution network will span more than 50 countries worldwide.

“Flokk has an excellent product range consisting of a number of strong brands; we cannot wait to become a member of its Group. We hold many values and objectives in common, such as delivering high quality furniture with a modern and inspiring appearance. Flokk’s growth in the last several years also confirms that we share the very same drive to develop incessantly, and the unwavering determination to innovate and offer attractive design”, says Piotr Chełmiński, CEO of Profim.

Innova Capital invested in Profim in May of last year by taking over nearly 75% of its shares. This was another founder succession transaction executed by the fund in recent years. In line with its investment policy, Innova continued to collaborate with Profim’s founders to build the company’s value. Ryszard Rychlik, its former CEO, continued to be engaged in Profim’s operations in his capacity as its Supervisory Board Chairman.

Profim is one of the leading manufacturers in the office chair market in Europe. For 25 years, it has been creating products, which meet the most stringent requirements of ergonomics, quality and design, while setting the standard for designing a healthy and effective work environment. During its operations over the last 25 years, it has designed nearly 100 collections of chairs in collaboration with leading designers. Profim markets approximately 120,000 products a month. Its sales network supports 1,100 dealers in 30 countries. In 2017, Profim’s topline surpassed EUR 100 million, with more than 70% coming from international sales.

Flokk is a leader in the design, development and manufacture of office furniture in the Northern European market. It owns the following brands: HÅG, RH, BMA, RBM, Giroflex, Offecct and Malmstolen. It has more than 800 employees. Flokk is headquartered in Oslo. Its manufacturing facilities are located in Røros (Norway), Zwolle (The Netherlands), Koblenz (Switzerland) and Tibro, Nässjö and Hunnebostrand (Sweden). Flokk also runs sales offices in Norway, Sweden, Denmark, Germany, Belgium, The Netherlands, the United Kingdom, France, Switzerland, Singapore, China and Australia. Flokk’s products are sold in more than 40 countries worldwide. In 2017, it posed sales revenues exceeding EUR 200 million. 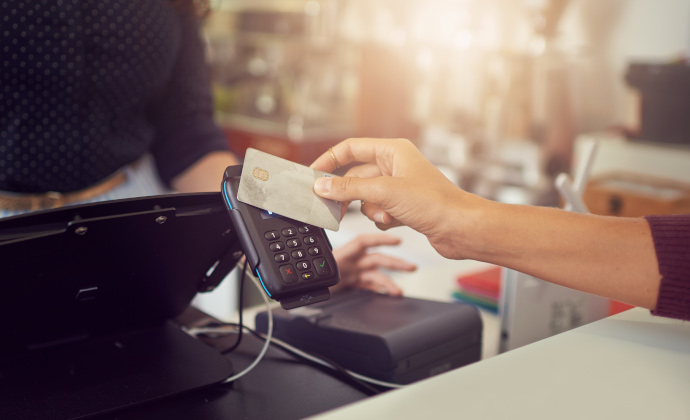 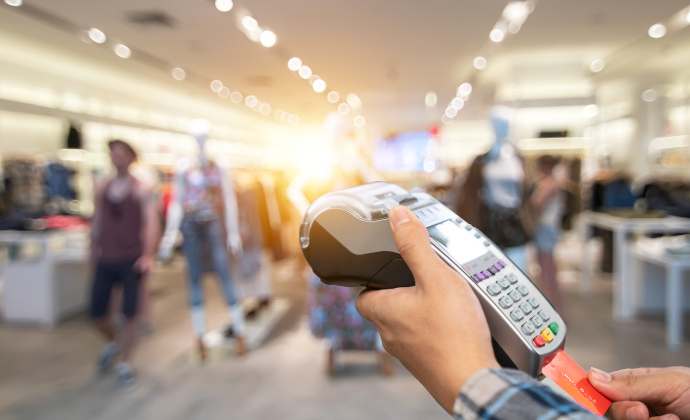